If you read our first post here at the D Spot, you know that we believe DeLuscious Cookies are the ultimate Hollywood experience. As such, it is our obligation to share with you the secret spots that make Hollywood so special. 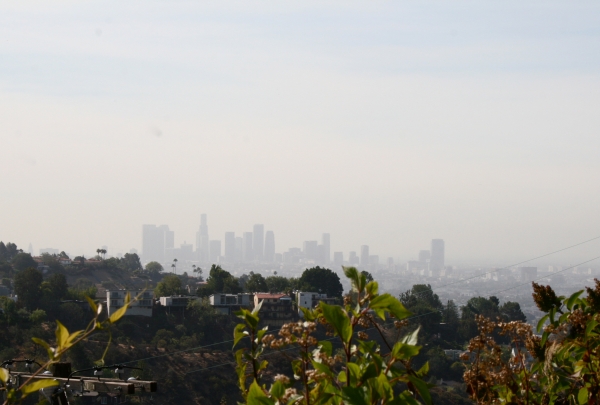 Because most of Los Angeles residents are transplants from other cities, many of us have frequent out-of-town visitors. When my friends and family come to town, usually the first thing they say is 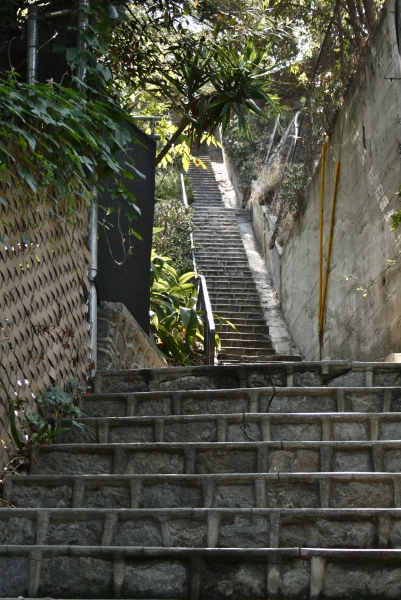 “take us someplace unique to Los Angeles.” I have been to so many cool places in this city, and I’m always thinking “I should take so-and-so here” or “my parents would really like this spot,” but whenever my friends and family ask me to take them someplace my mind turns blank and my recommendations usually come out like this “Well, a lot of people like to go to the Third Street Promenade, but it’s a bit of a drive... Have you ever seen Mann’s Chinese Theatre? Parking can be a bit of a pain... I have to run some errands at Ikea - want to go there?” Because, you know, Ikea is soooo unique to Los Angeles. 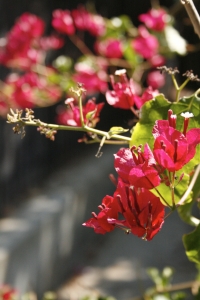 This common Angeleno problem inspired us to write a series of posts about unexpected, unique and fun places to take your Hollywood Tourists which you probably never even thought about. In this post we are taking a look at a place most of you will probably never see in a Los Angeles Tourist Guide Book - it’s free, easily accessible and in plain sight. A few months ago, I saw this post from Elite Adventure Tours regarding their most-repinned photo of a Hollywood landmark. I had certainly never seen a staircase like this before, and decided to investigate further. 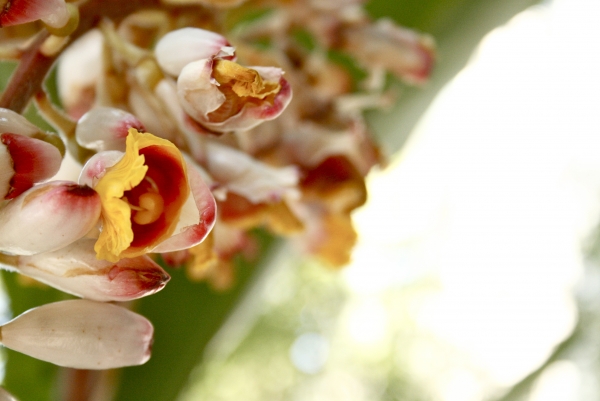 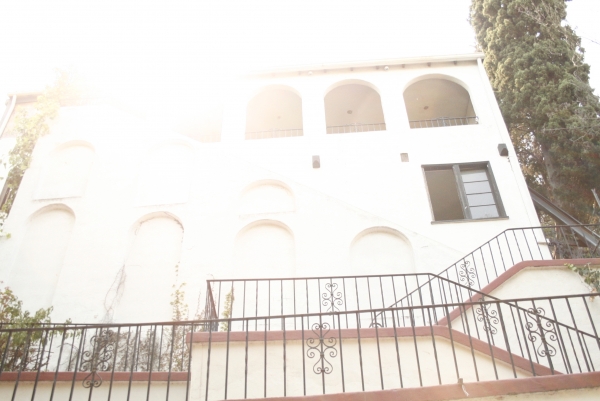 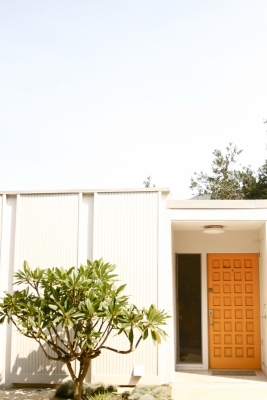 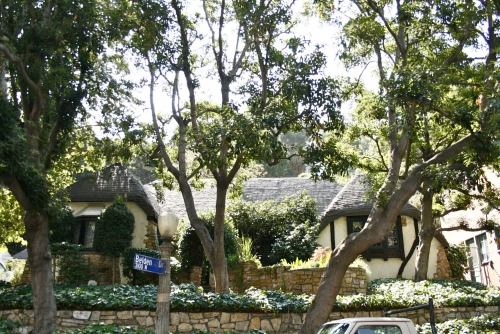 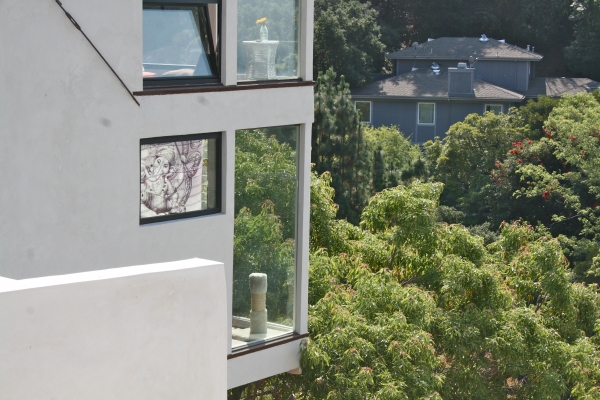 Have you ever seen Who Framed Roger Rabbit? If so, you know that Los Angeles had one of the most efficient and usable public transit systems once upon a time, which was bought and eventually shut down by the automobile, tyre and oil companies. Unfortunately, while the rail lines were still running they did not go up into the Hollywoodland Hills, and cars were prohibitively expensive. So people could get around, the city created a series of staircases to make a trek from the rail line to a home in the Hills a little more bearable. 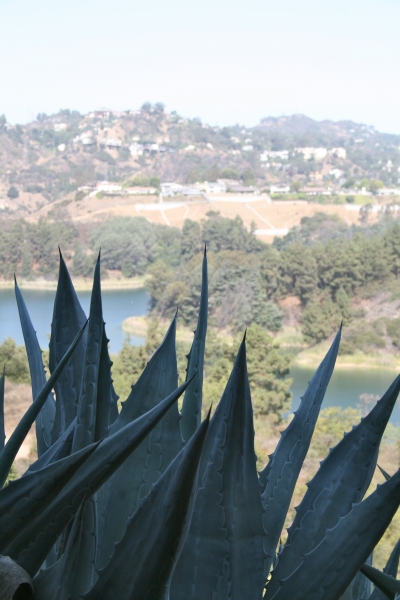 Many of these staircases have suffered grave disrepair and have been magnets for crime, but just a quick drive up Beachwood Canyon you will find 6 staircases which will not only give you a great workout, but incredible views of the city and a unique Hollywood experience, sure to impress your out-of-town guests. 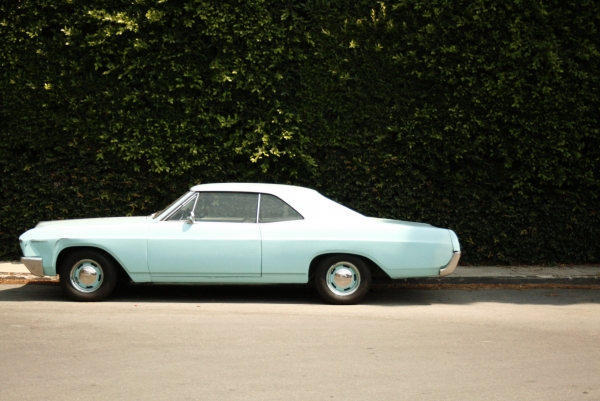 My husband and I began our trek on an early Thursday morning, with just my camera, a few bottles of water and this guide to assist us on our journey. There are a number of maps out there for the Hollywoodland Staircase Route, but I found this step by step guide the most helpful as it provided house numbers. 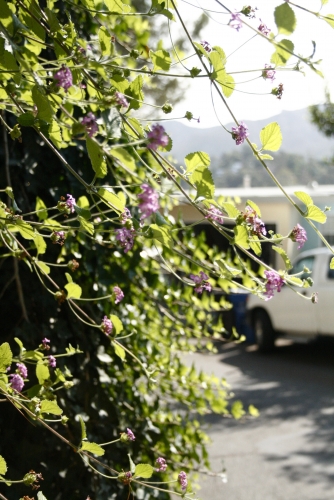 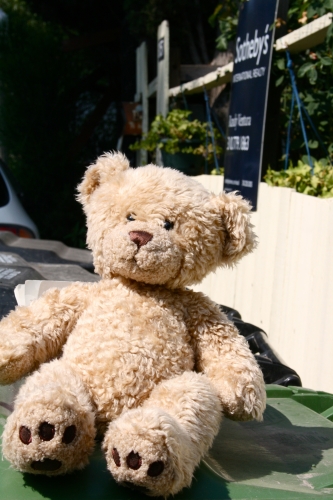 The route itself lasted about an hour. The neighborhood provides lots of shade, an overlook of Lake Hollywood, stunning views of the Hollywood Sign and downtown Los Angeles, very nice neighbors and many, many, many stairs. What my husband and I loved most was the fact that because these stairs are lesser-known landmarks, they aren’t over-crowded in the way Runyan Canyon has become, so we could take our time if we felt out of breath after walking up over 500 steps. It is so much fun to see the different kinds of houses, and you leave with feeling that you have taken a bit of Hollywood history with you.
Staircase #1 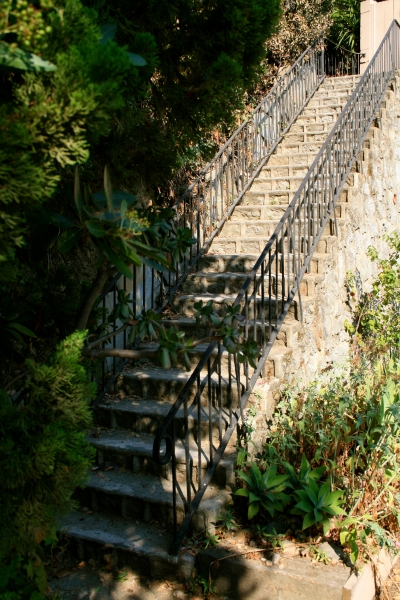 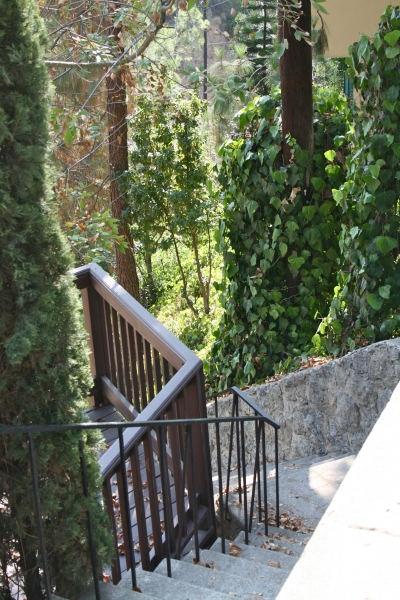 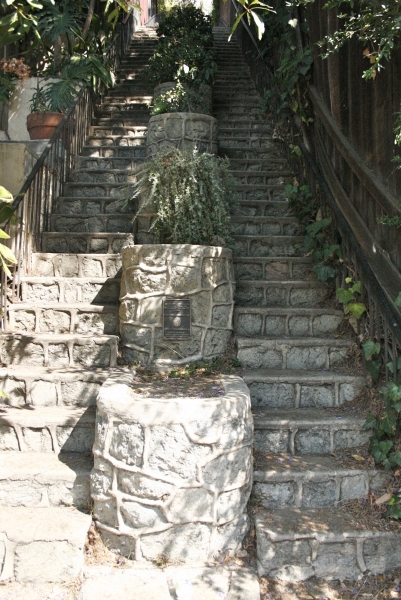 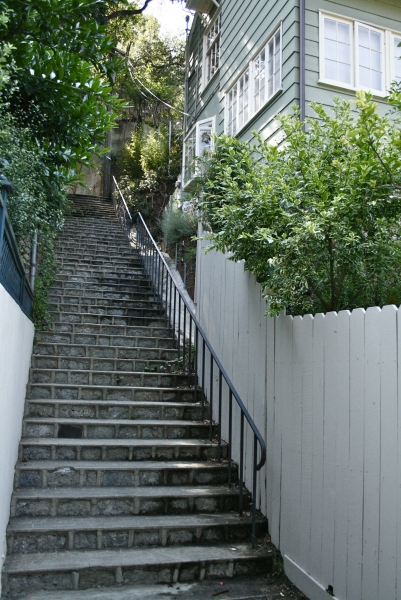 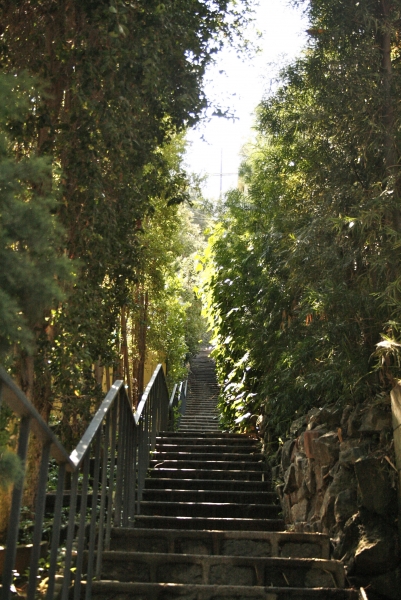 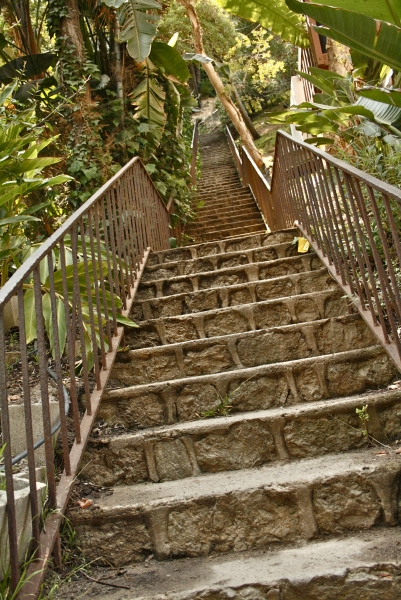