Top 5 Things to Do on Christmas Day in Los Angeles (Photo From The World Is a Book)

Christmas Day is almost here. Santa is almost finished wrapping the presents, The reindeer are getting saddled up for their worldwide flight, families are traveling and Christmas goodies are being baked in Grandma’s oven. Families wake up early on Christmas morning anxious to see the bounty St. Nick left under the tree, and in minutes the picturesque Christmas family room is turned into a wrapping paper war zone - bows and name tags and presents haphazardly covering the once pristine floor. By 10am the carnage has been picked up, the family has eaten breakfast, and everyone looks around as if to ask one another “what do we do next?”

Though most businesses (including DeLuscious) shut down on Christmas Day, there is still plenty to do in this snowless wonderland called Southern California. We’ve assembled a list of the top five things to do on Christmas Day in Los Angeles to make your holiday a little more festive!

1. Sand Sledding. Ok, so in LA we can’t go for a sleigh ride or throw snow balls, but we do have plenty of sand. Each year certain beaches in California create sand berms intended for protection against winter storms and surf. Coincidentally, these berms, or “sand slopes” as I like to call them, make for hours of childhood fun. Just go to the store and get some snow saucers (get the cheap ones, as they are likely to be damaged a little by the sand). The best beaches for sand slopes are Venice, Marina del Rey, Playa del Rey and Point Mugu. Oh, and this activity isn’t just for kids - grown-ups can join in the fun too! 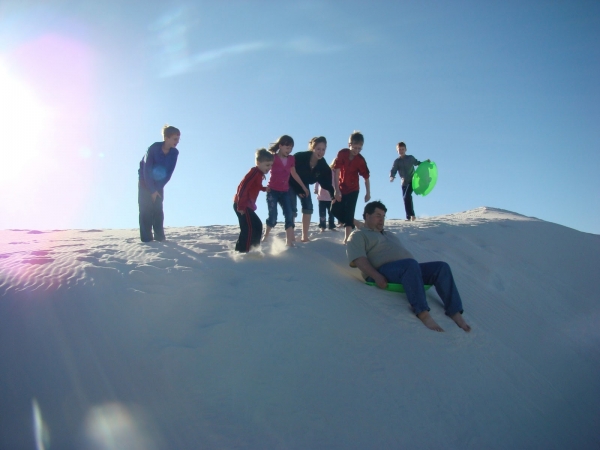 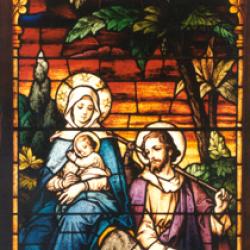 3. L. Ron Hubbard’s Winter Wonderland. Some friends of mine are Jewish and do not celebrate Christmas. Naturally, on Christmas Day they were walking down Hollywood Boulevard, desperately seeking something to do. Not to anyone’s surprise, everything was closed, and the Hollywood street became darker and darker. Suddenly, as if out of a dream, there was something glowing in the distance. As they approached Las Palmas, there is was - a lit-up cottage featuring Santa, who was offering a personality test. The L. Ron Hubbard Winter Wonderland is on the South side of Hollywood Blvd. between Las Palmas and McCadden. 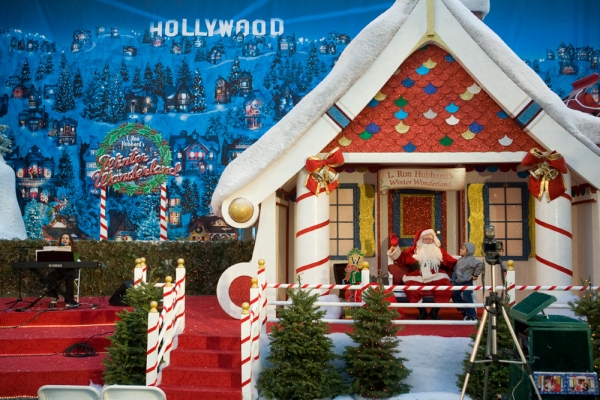 4. CHILL with the Queen Mary. Need a little ice to make your Christmas Day complete? Head over to Long Beach, where they have created an ice spectacular! Everything from ice skating rinks to ice tubing to an entire castle made of ice! They bring the temperature down to 10 degrees to keep the ice from melting, so don’t forget your scarf, gloves and ear-muffs. Don’t have winter weather clothes? Not to worry - CHILL offers visitors parkas at the door! 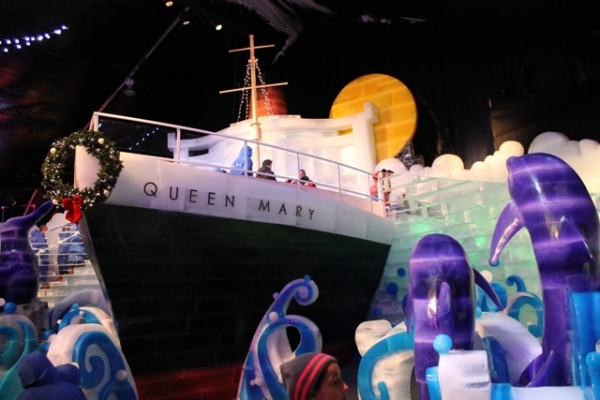 5. The ArcLight. After the holiday gift massacre, you may need an activity that’s a little more laid-back. Many families choose to go see a movie on Christmas Day. Why not take in the theatre in style at the Arclight? Assigned seating, movie introductions, and luxury “cushes for your tushes” take you back to yester-year when going to the movies was an event. The ArcLight theatre fills up fast, so buy your tickets early! 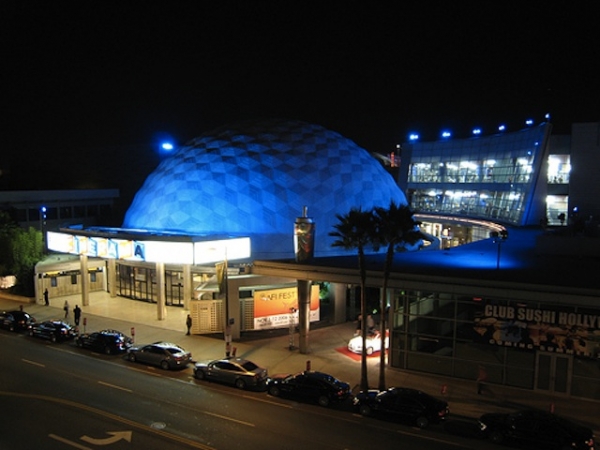